In the beginning, Lucie & Bess

Posted on April 30, 2019 by candacerobbbooks

On UK publication day of A Conspiracy of Wolves, the 11th Owen Archer, I find myself thinking back to the story that started it all. I’d slipped away from my graduate studies to think about what I really wanted, and moved across country. While…

The Subject Is Roses

Posted on July 1, 2017 by candacerobbbooks

First, an exciting announcement for readers in the US who have wished for Owen Archer audiobooks: The Apothecary Rose is available now, in a new Tantor audiobook narrated by the award winning Derek Perkins. (The Lady Chapel will be available in November, The Nun’s…

Down the Rabbit Hole: interview on The Big Thrill

Posted on July 1, 2016 by candacerobbbooks 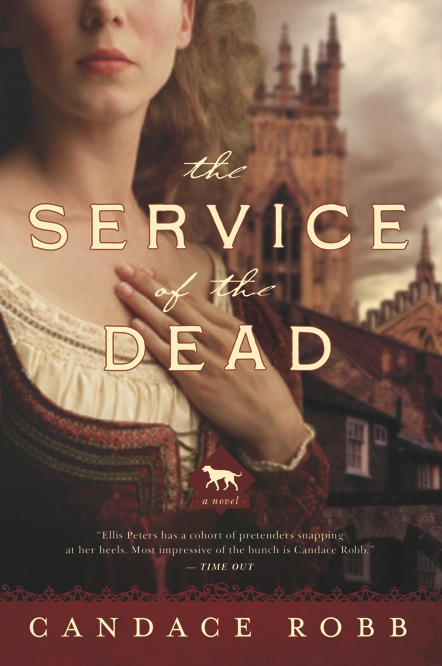 I’m interviewed in the July issue of The Big Thrill, the monthly publication of International Thriller Writers. George Ebey fed me questions and let me run with them–and I did, dear readers, I did. I talk about how I wound up in Seattle, why I…

In the Stillness of the Storm

Posted on March 28, 2016 by candacerobbbooks 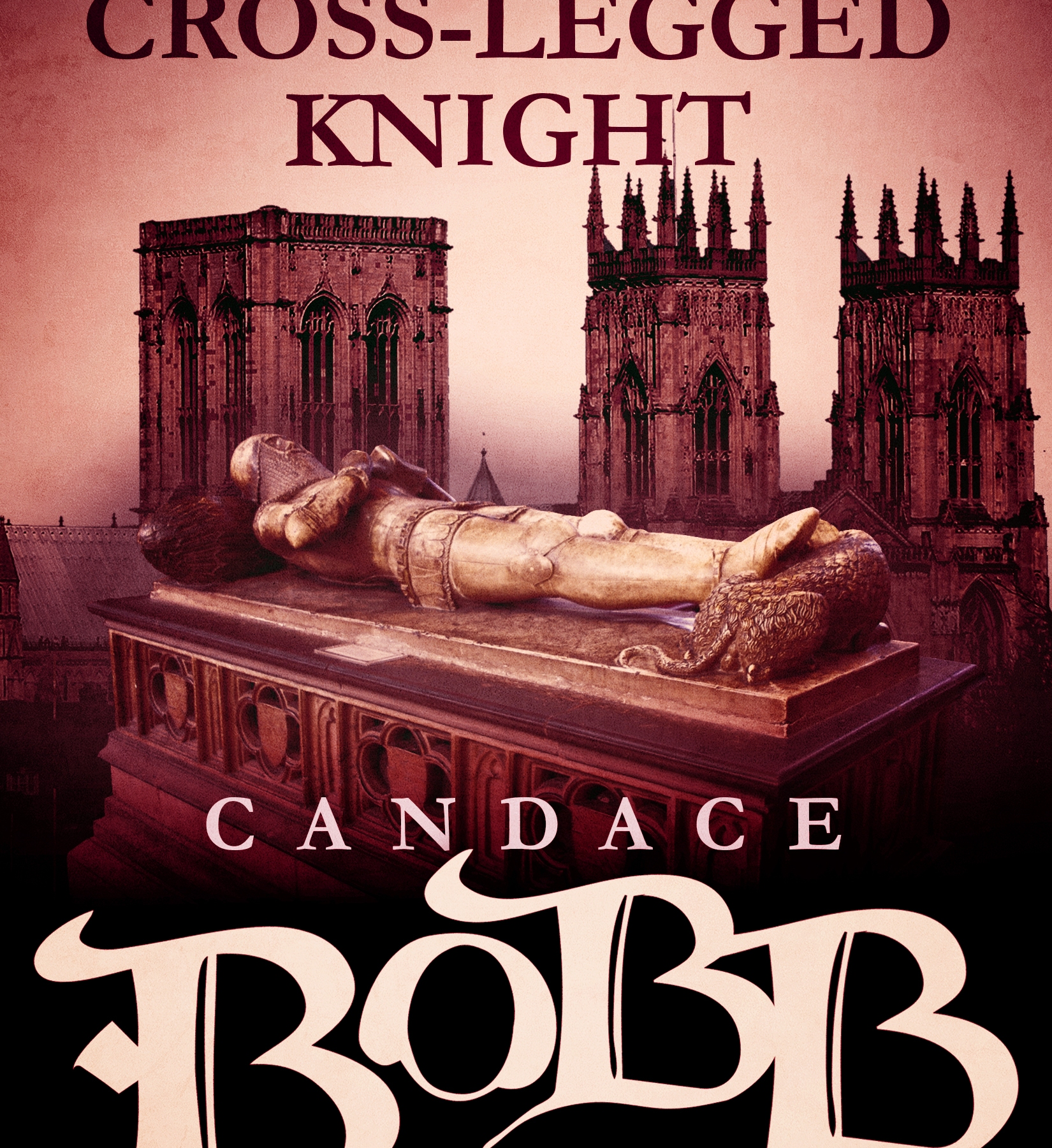 On the 13th of March a windstorm came up the lake, ravaging my beautiful wooded neighborhood. It’s been a fall and winter of record rainfall, the ground saturated. The high winds uprooted majestic firs and junipers. We lost power 45 minutes into the storm….

Posted on March 6, 2016 by candacerobbbooks 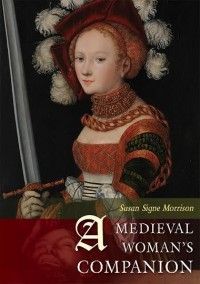 Last night, sublime music, women’s voices soaring in a Medieval Women’s Choir concert at Trinity Church. I was transfixed, transported by the voices. During the instrumentals I closed my eyes and watched all my beloved characters dancing to the vielle and harp. Members of…