The Aroma of York–oh my

Posted on March 7, 2014 by candacerobbbooks 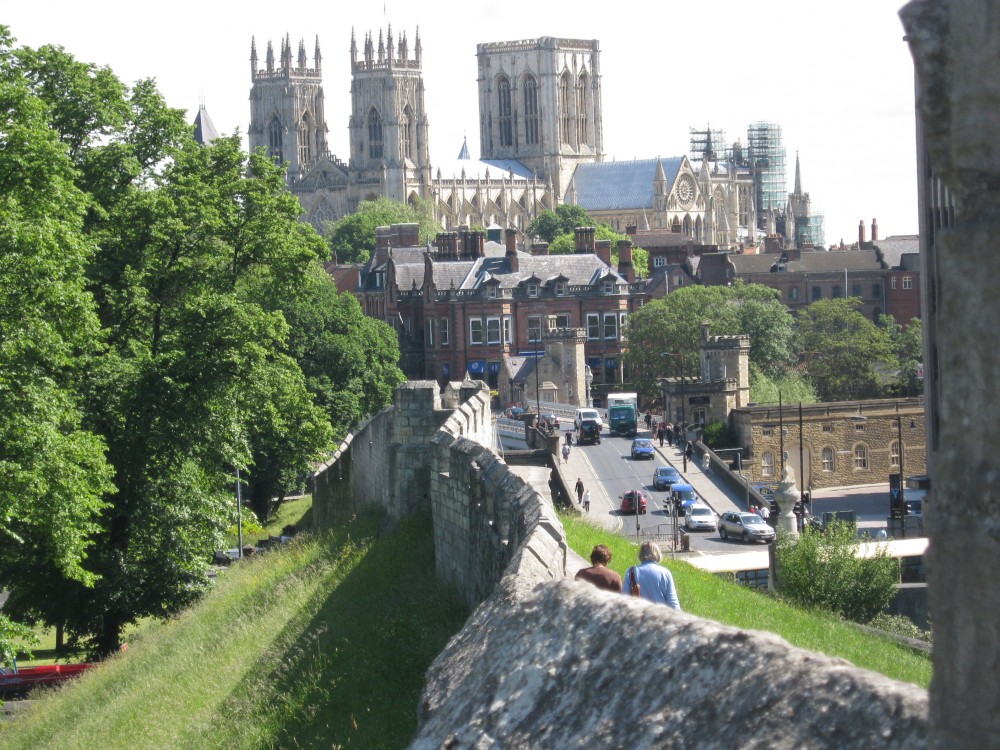 So…ever wonder what a ghost smells like? How about rotten eggs? You know, sulfur. Ah. So if you smell rotten eggs your home is either haunted or–at least in the States–you have a natural gas leak. Fire and brimstone (that’s often cited as the… END_OF_DOCUMENT_TOKEN_TO_BE_REPLACED

Posted on January 17, 2014 by candacerobbbooks

A pelvic bone found in the gardens of Hyde Abbey is the right age to belong to either King Alfred or Edward the Elder. It was found close to the location of the high altar, a spot reserved for important burials. http://www.bbc.co.uk/news/uk-england-hampshire-25760383 Unfortunately, it… END_OF_DOCUMENT_TOKEN_TO_BE_REPLACED

Richard III’s Bones–To Be Buried In York Minster At Last?

Posted on August 16, 2013 by candacerobbbooks

According to the BBC:”Distant relatives of Richard III have been granted permission for a judicial review of the decision to rebury the king’s remains in Leicester. The Plantagenet Alliance launched a legal challenge to the decision made by the Ministry of Justice in May.… END_OF_DOCUMENT_TOKEN_TO_BE_REPLACED

Posted on April 1, 2013 by candacerobbbooks

The skull of a man who had suffered a life-threatening wound that blinded him in early adulthood has been unearthed behind Betty’s Tearooms. Archaeologists from YAT have dated the remains to the late 14th century and have now closed the alleyway to excavate the… END_OF_DOCUMENT_TOKEN_TO_BE_REPLACED